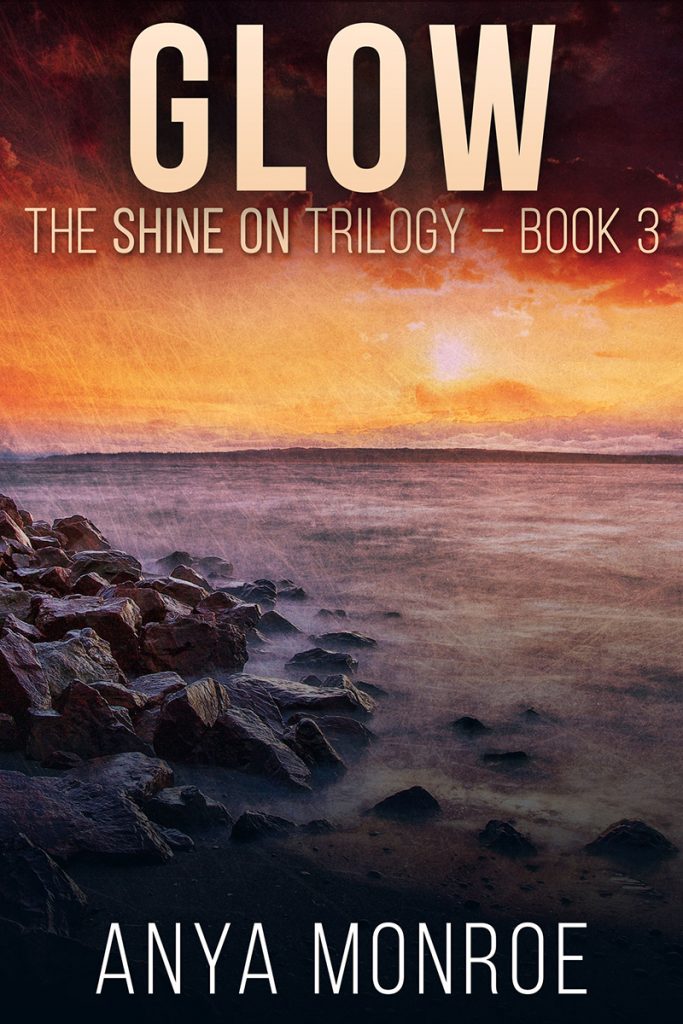 Amazon Add on Goodreads
Series: The Shine On Trilogy #3

In Glow, the thrilling conclusion of The Shine On Trilogy, Lucy, Lukas, and Charlie must fight for what they believe in— which would be easy if they believed the same thing.

Waging war against The Light threatens the safety of the Vessel's held captive there, and Lucy and Lukas can't find common ground, no matter how hard they fight for it.

Sacrifice and forgiveness aren't as black and white as they hoped.

Nothing is easy when it comes to finding your true self and holding on to the people you love in a post-apocalyptic world.

Especially when a prophecy predicts a path you don't want to tread. 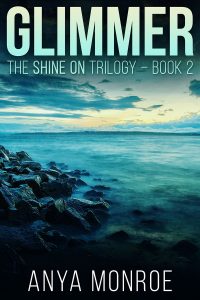