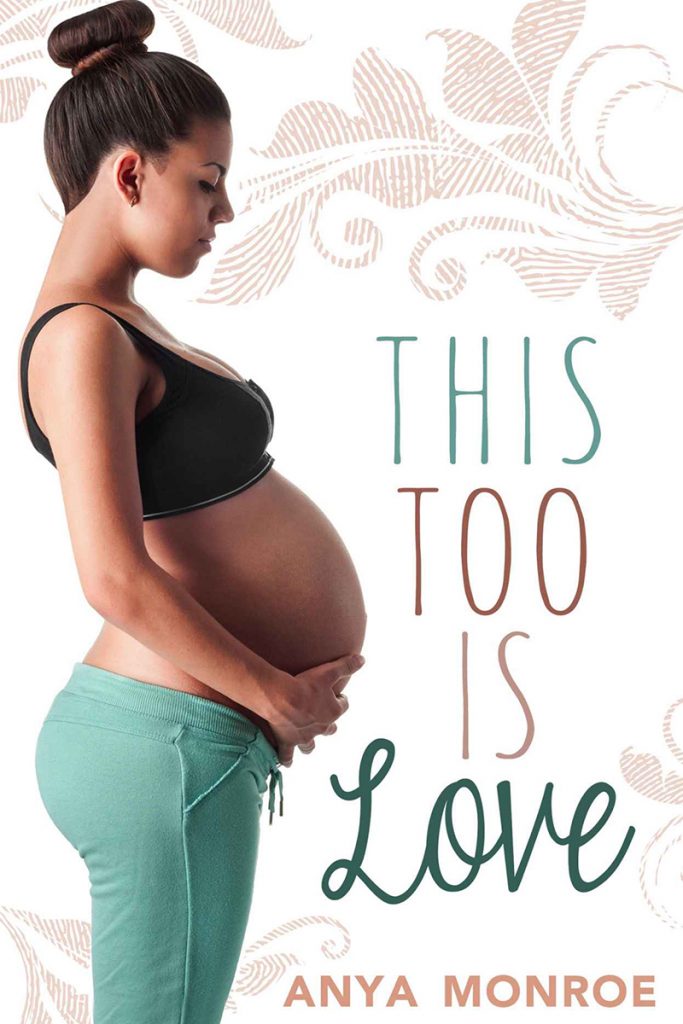 I wanted best friends forever and calls from a boyfriend, but my phone only rings when some guy can't get what he wants from his girlfriend.

And knows he can get it from me.

I am my mother's daughter.

It wasn't always like this. At first it was just one guy, but when someone new drove me home, whistling and saying, "Damn, girl, you're hot," I knew what I was becoming, what I was doing.

I was going to let anyone have me until someone wanted me for more.

But then I found out I was pregnant.

And I hoped everything would change.

Hope. The word carries so much. Because what if it doesn't work out or show up and come through?

But what if it does?